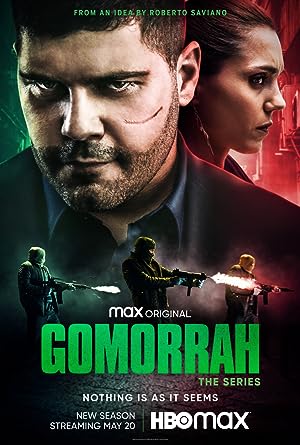 Organised crime clans fight wars and make fleeting alliances in the dynamic and ever-shifting underworld of the poverty-stricken Naples, Italy. Gennaro, the son and heir of the Savastano clan, and Ciro Di Marzio, one of this clan's officers, have great ambition to advance to ever-greater heights. The path ahead is bloody and cruel, and their families will be put at risk.