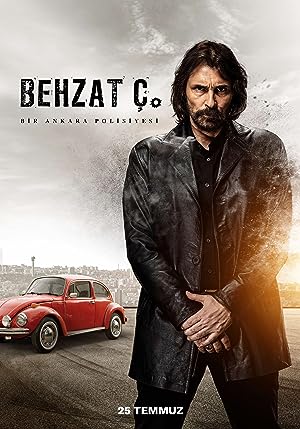 Centered around a personally troubled, officially discredited police chief and his inharmonious police team in Ankara Police Force. Even though the show usually focuses on murders and other crimes that happens on a weekly basis, the undertone of the story leads to an eventual duel between Behzat Ç. and the rotten department officials and bureaucrats.