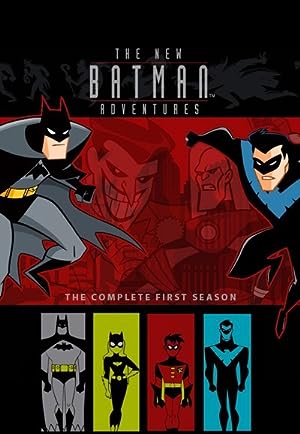 Slightly different than "Batman: The Animated Series." The series takes place approximately three years after the last episode of Batman which ran on Fox. Dick Grayson has grown up taken the costumed identity of Nightwing, with Tim Drake taking over as Robin.