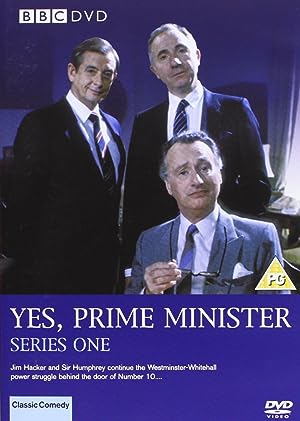 Following on from Yes Minister, Jim Hacker is now Prime Minister and Sir Humphrey Appleby is Cabinet Secretary. Bernard is also along for the ride, as Hacker's personal secretary. As in their previous roles, their jobs often devolve into a battle of agendas, ideals, wills and wits between Hacker and Sir Humphrey.